■ Countries where we provided our services. 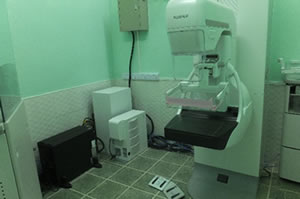 The Public Breast Cancer Screening Project in Myanmar started in 2012 with a feasibility study supported by Ministry of Economy, Trade and Industry.

The project in Yangon was successful and was well received. Following the success of the program, we launched breast cancer screening programs in Mandalay, the 2nd largest city, after installation of mammography and training of radiologists and radiographers. Today, the local doctors carry out over 100 screening/month in Yangon and over 60 screening/month in Mandalay in addition to their normal duties. In February 2016, we organized workshops for local radiologists and radiographers taught by trained local healthcare professionals. This is the next step for local clinical capacity development in Myanmar. 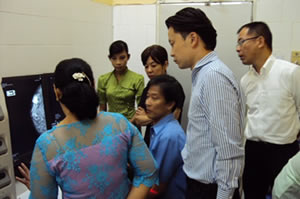 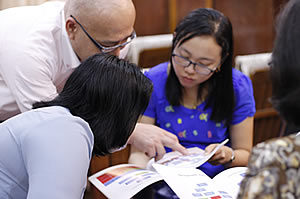 The project started with our visit to Bach Mai Hospital in 2016. The hospital is one of the largest general hospital in Vietnam and plays a significant role in the health system in the northern part of the country. After a series of discussions, Bach Mai Hospital and Mediva signed a MOU and agreed to work collaboratively in the following three projects:

The project is currently underway with our involvement in developing the business scheme, drawing the facility criteria, planning operational design and so on. This new facility will operate incorporating with efficient Japanese style health screening programs. We hope this project helps people of Vietnam live longer and healthier.

An Elderly Day Centre: a Franchising Project in China

Mediva has been partnering with a local Chinese regional development company in Tianjin and supporting them to set up and run an elderly day centre, “Posi-Age”(which means positive-aging), specialised in functional exercise and training, based on a successful model in Japan. The service is provided for the elderly who are frail, who require continuous rehabilitation for their conditions, such as post-stroke, post- fracture and orthopaedic surgery, OA and Parkinson’s disease, or who have dementia.

Since it opened in November 2017, the service has been provided by local staff and has shown a number of cases where the elderly’s physical functions have improved.

As China moves rapidly towards the ageing society, Mediva aims to contribute to China and its people through raising awareness of care philosophy and practice of supporting self-reliance in daily life, helping the elderly in China to improve health and to empower independence, and developing an integrated care system in the community. 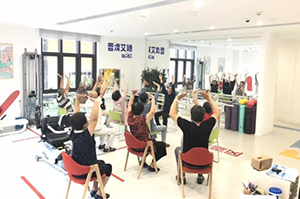 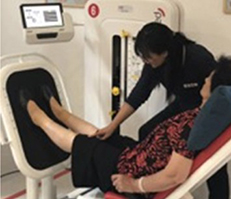 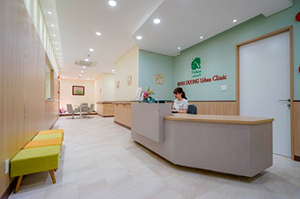 In September 2018, Mediva established Mediva Vietnam Ltd., a local subsidiary. In February 2019, Mediva opened a Japanese internal medicine clinic, “Binh Duong Urban Clinic”. The clinic has been attended not only by Japanese expats, but also by people from various countries. 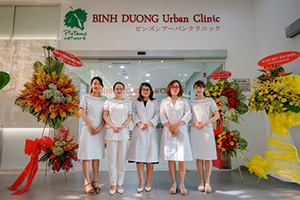 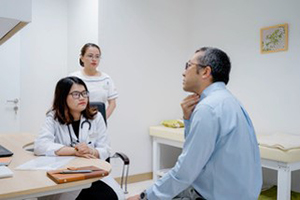